For the first time Rare Scotch Whisky sales hit 100,000 bottles in a year Sales of rare Scotch whisky auction have topped the 100,000 bottles a year barrier in for the first time. Whisky analyst, broker and investment experts Rare Whisky 101 revealed the findings in its 2018 annual report.

It said volume and value of rare Scotch whisky sold at auction increased by record amounts. The value of collectible bottles of single malt sold at auction in the UK rose by 62.70% to a record £40.7 million – up from £25.06 million in 2017.

It was also the first time a single bottle of Scotch whisky went for more than £1 million, a world record for a 1926 60-year-old Macallan, and a huge increase on 2017’s most expensive bottle which sold for £95,000.

With  average bottle prices increasing by around 15% from the half-year stage to year-end, we saw a rapid acceleration of activity within the last few months of the year.

Get in touch with a Spirit Trader today to start or enhance your investment grade spirit collection.

BACK TO THE NEWS
READ FULL ARTICLE 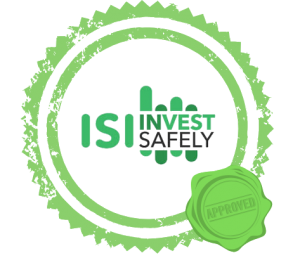